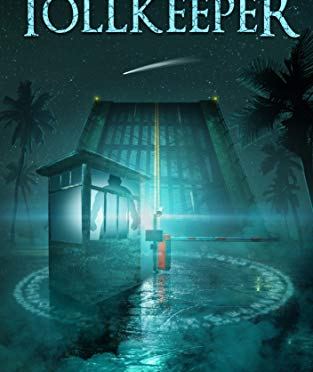 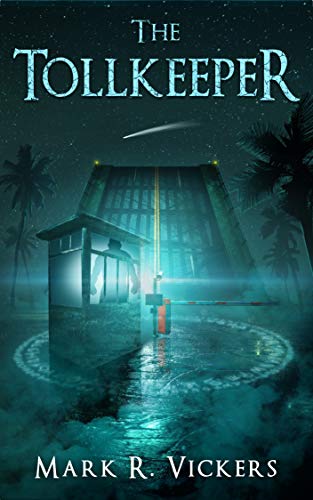 Klaus Rise is a creature out of Norse mythology living in the 21st century.

Through the darkest hours of the night, he maintains a low profile as a tollkeeper along a lonely stretch of Florida causeway. Then a drunken, loud-mouthed motorist causes Klaus to lose his stony cool, spurring him to recount two intertwined stories. One is an epic coming-of-age tale set in medieval Norway and Iceland, and the other is a modern sunshine noir mystery in which he attracts the attention of a woman who is more than she seems. Her uncanny, backwoods family learns his secrets and enlists his help to battle a mysterious enemy and an eminent domain case of immense importance. Klaus becomes entangled in forces he can barely comprehend and a fate that has guided his implausible life from the day he was born. At the center of all the book’s scams, schemes, seductions and savagery is a pristine Florida spring that must be preserved at all costs. Everything depends on the tollkeeper’s success…and always has.

Often hilarious, sometimes heartrending and always an adventure, The Tollkeeper is an utterly unique and beautifully written literary fantasy that blends elements of J. R. R. Tolkien, Neil Gaiman, Carl Hiaasen and the sagas of yore. 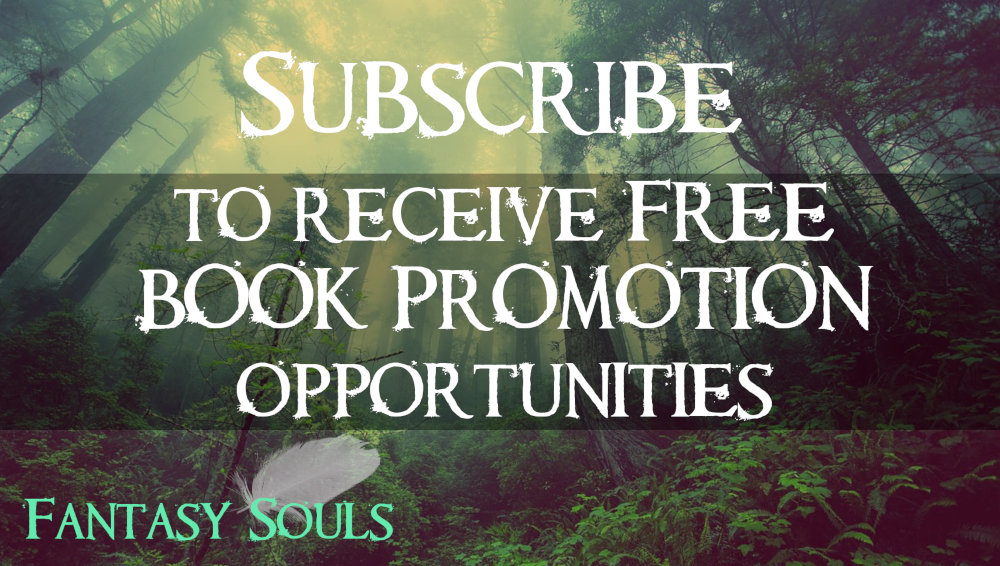 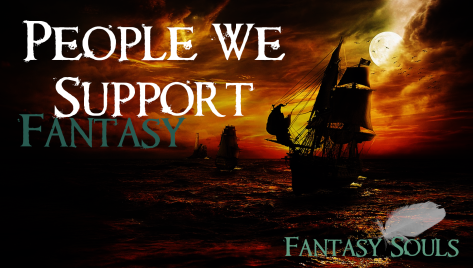 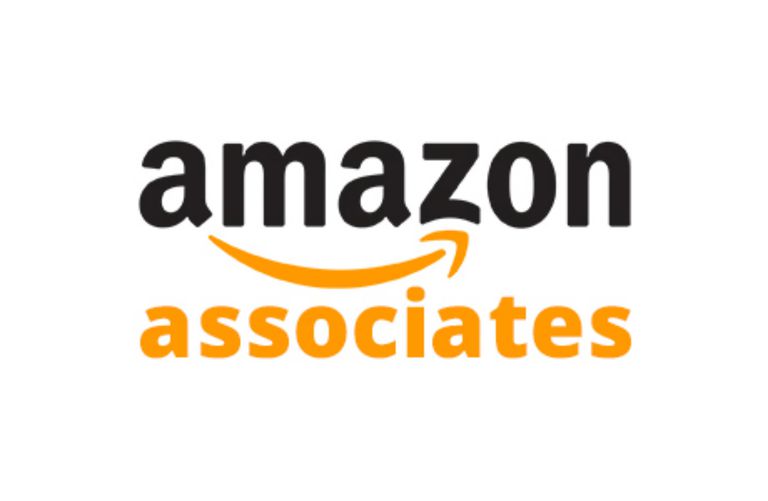 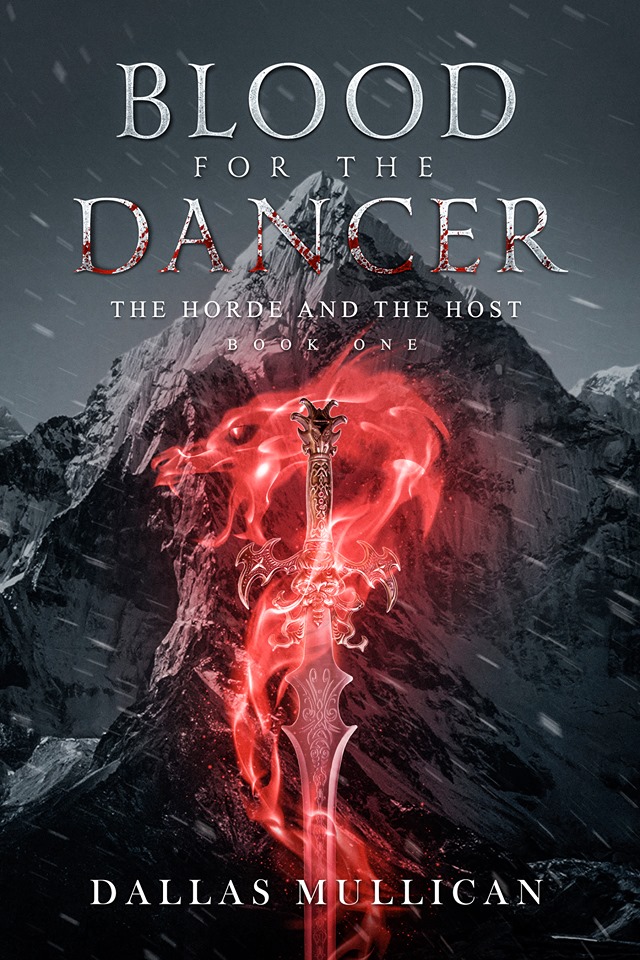 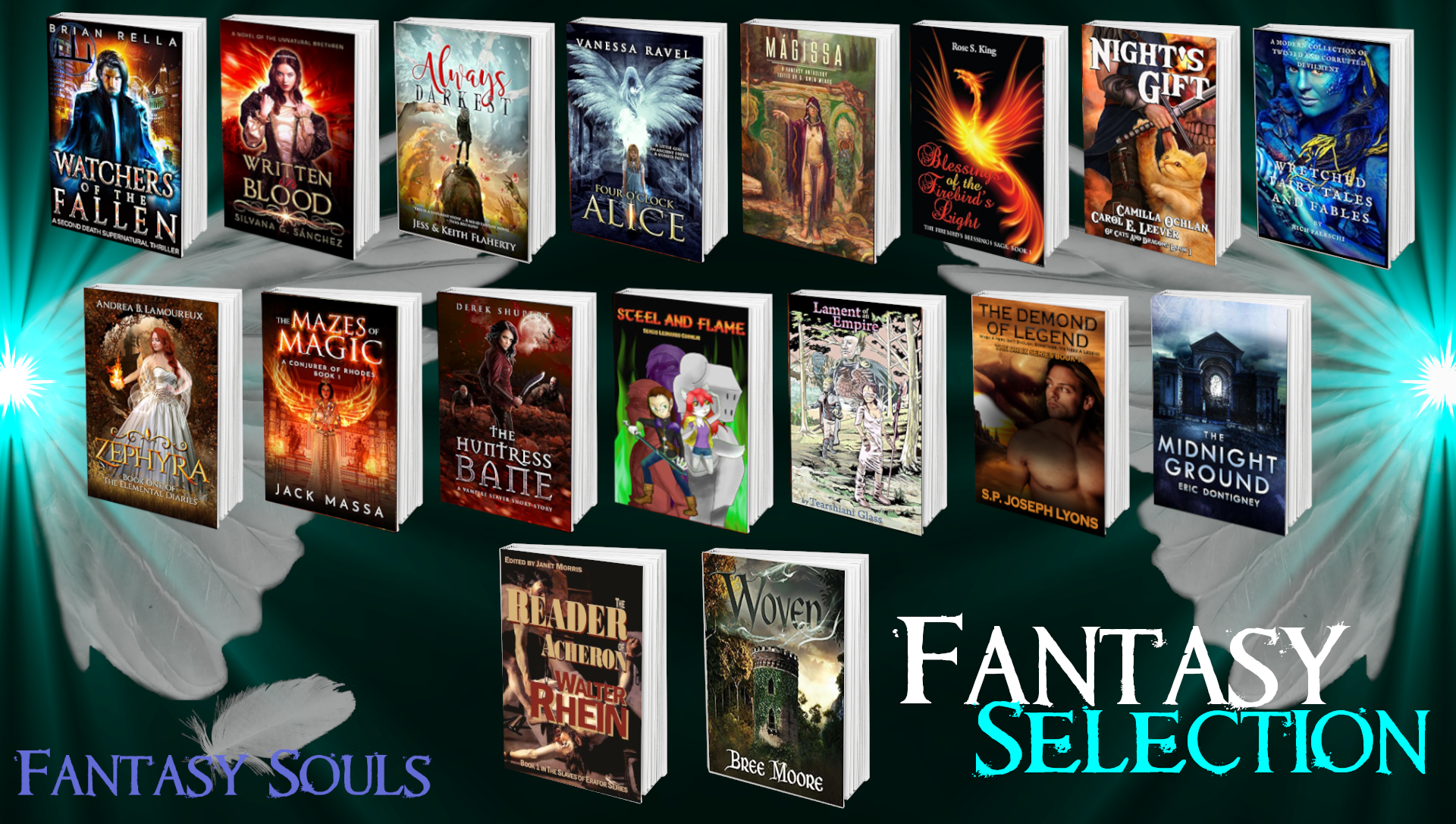 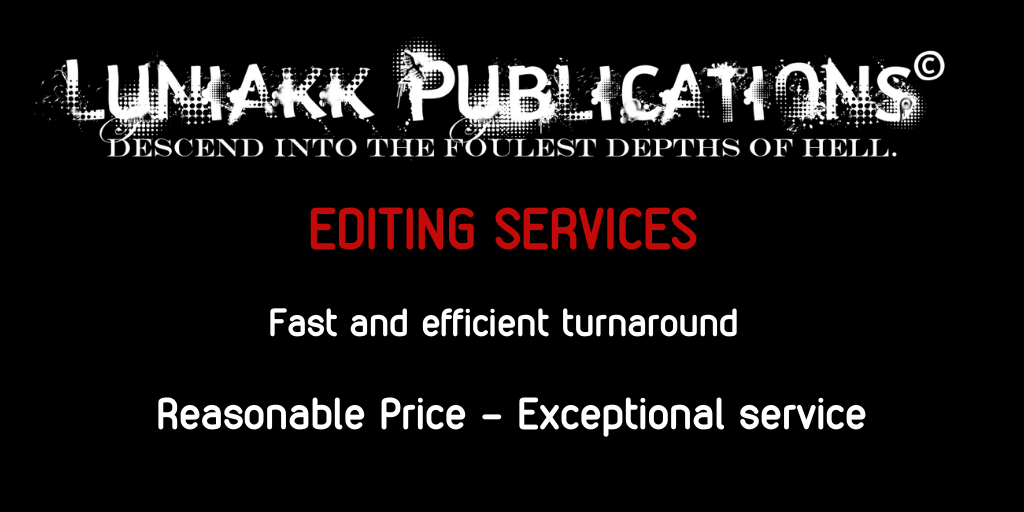 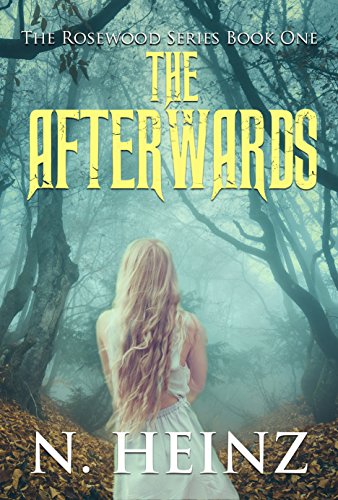 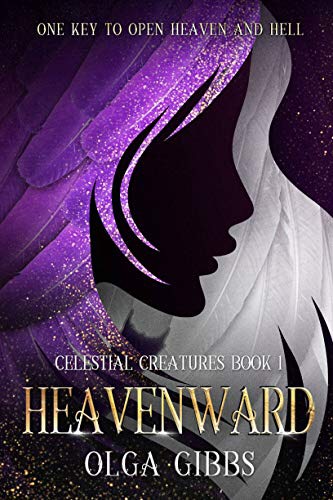