Terra Australis is a newly discovered, hypothetical island. Cartographers have tried to map its surface before. But those are stories lost in the winds of time. Our story follows Pen Octavio as he attempts to be the first of so many to map the island, and discovers that God only knows what everything has been building to. Terra is a land of mystery and enchantment, with shadowed forests and rhino castles. It’s a ride into another world, a look at the things we really value.

The new guy is on the scene, and he’s not coming in softly. Higgins has brought us a mind-blowing story that can be compared to no other. It’s smart, energetic, and fast paced with a whimsically morbid edge to it’s grit. He immerses his readers into his characters brilliantly, and leaves them struggling to put this book down. It’s an excellent story with an equally excellent end-plot satisfaction, and I’m excited to see what Mr. Higgins throws our way next! —KB on Amazon 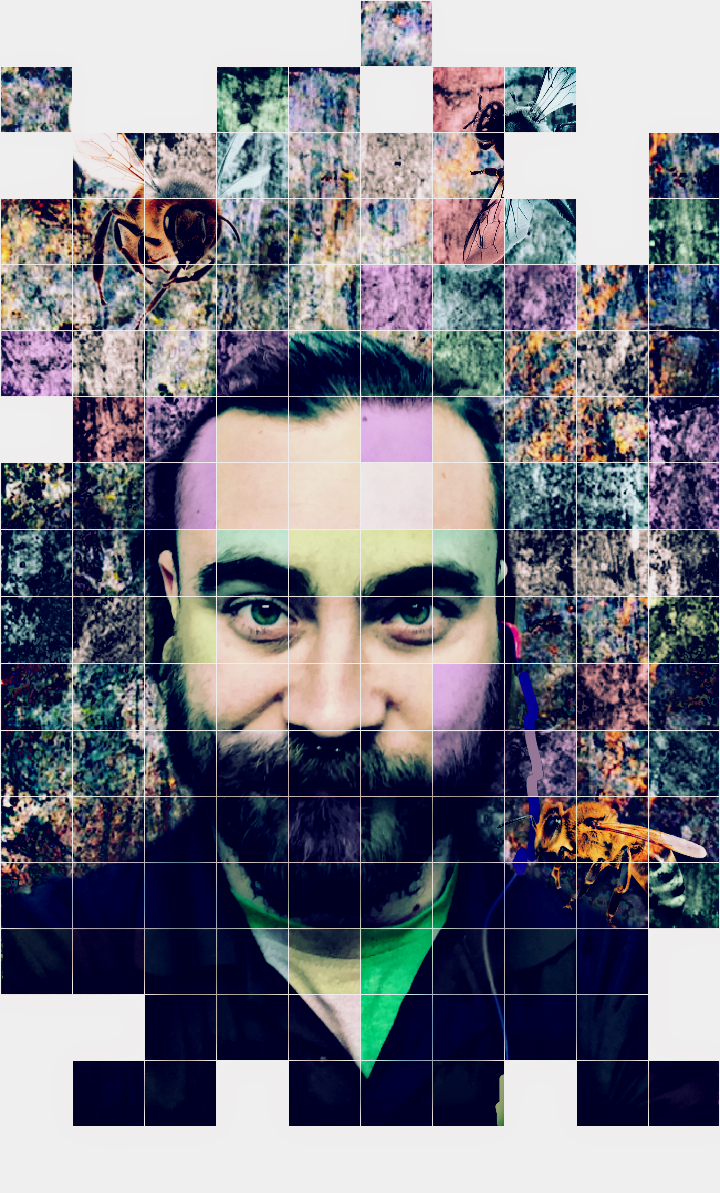 Hyäne Sawbones (aka Cody Higgins) lives in mid-Michigan with his Devil and their 3 combined children. He has writing degrees from two universities, and is the founder and sole proprietor of Zen Mob Publishing.

Attracted to the darker, stickier parts of life; Hyäne writes fantasies and fairy tales without even knowing it. Previously published under Cody Higgins are his collection of short stories called stories sung in starstuff vol. 1, and his intro novel Terra Australis.