For Caleb and Liam, a pair of close-knit brothers who have trouble fitting in at school, the Southwest desert around their home offers a place where their imaginations can run wild.

But as their explorations take them farther from home, a sinister darkness begins to invade their happy adventures — a darkness that is far more real than what their imaginations can conjure up. And when they collect souvenirs from an abandoned house that turn out to be powerful talismans connected to a mysterious shadow land, strange events and people begin intruding into their lives. Along the way, the brothers acquire some new friends — including two ghosts and a reclusive neighbor — who give them valuable insights into the darkness they are fighting.

Will the evil from the shadow land gain control over Liam and Caleb so that the doorway to Earth remains open? Or will they learn to keep the secrets necessary to survive and become free from the evil that is attempting to absorb them into its dimension?

Two boys explore their lives and surroundings in a way we all would have wanted to: creating stories in your mind, adventure, a treasure hunt! Slowly though, they see themselves locked in a horror spiral. A stranger enters their lives to change them forever.

I’d like to break this story down, because Dowidat provokes in you transforming emotions. In the beginning, it’s a kid’s tale. Two brothers, Caleb and Liam, who spend their free time in the desert, building their own world. Slowly, they enter a true, terrifying horror story. A character who seems to be the key is a sewing element who, staying in the background of the story, puts together all the pieces.

That said, what I loved the most about this book is the paranormal elements. Without revealing anything about the book (I’m one of those readers who want zero spoilers) I can tell you, even being a young adult book, it’s going to chill your spine. The author is an amazing storyteller and his writing is nightmare material. Ethereal (or not that ethereal?) creatures force our protagonists to walk a path coming from Hell itself. Supernatural knowledge is thrown at them, whether they can catch it or not, and very closely with a couple other key characters, slowly, they start understanding the deathly message their new treasures and hunters carry on their shoulders.

Every decision counts, trusting or not every person trying to manipulate (perhaps, to help?) them becomes crucial for their survival and for the entire world’s destiny.

Wonderfully written, at a moderate pace, grabbing your pulse firmly, Dowidat tells you a story of ascendancy and doom. Those kids’ courage is the only barrier standing between the world and its final perdition. —TBM – Horror Experts 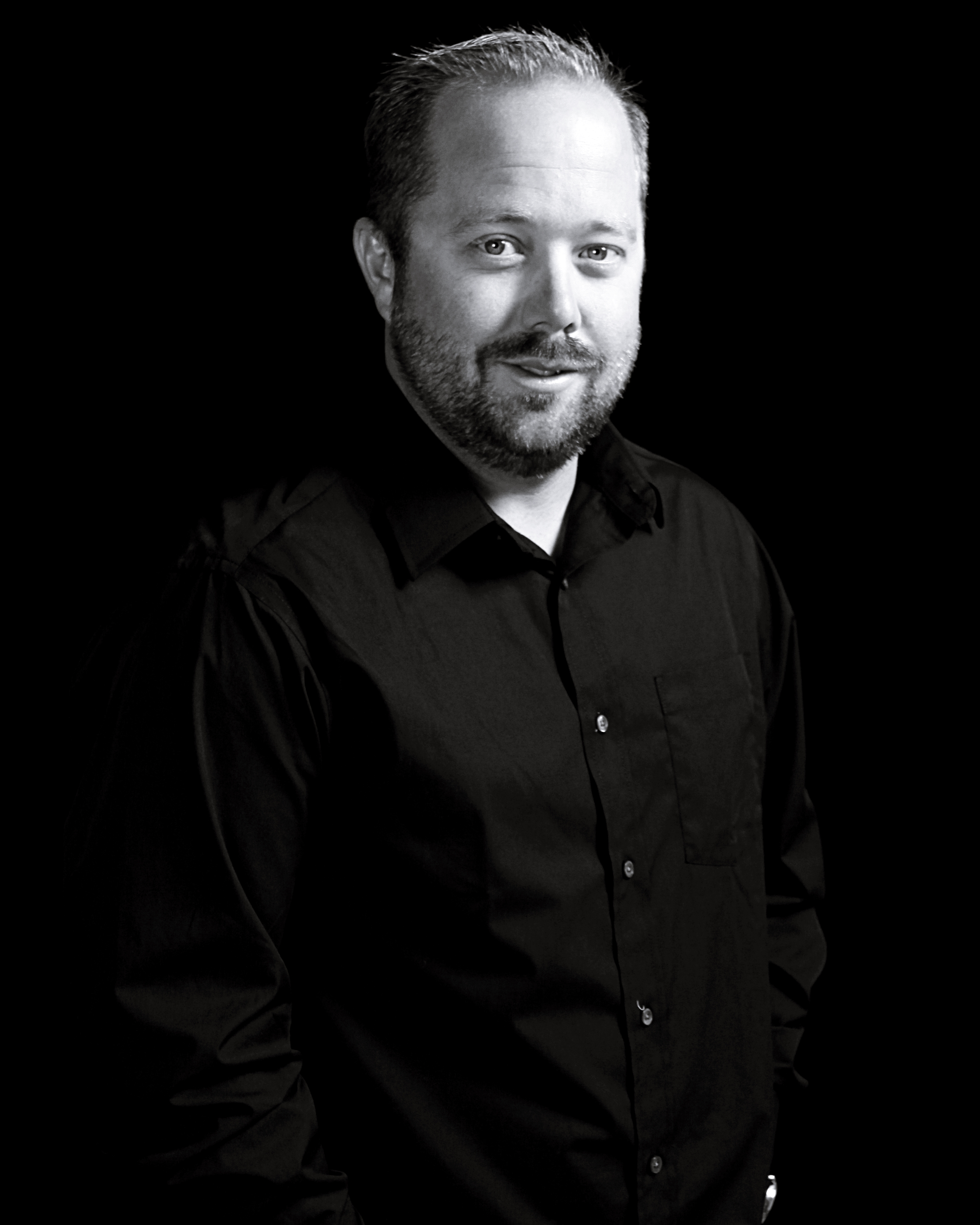 Joshua Dowidat was raised in the outlying areas of Southeast Arizona. Being more prone to indulge in the outdoor lifestyle he was constantly hiking and exploring the local areas up into his adult life. After high school he pursued a career in the construction field before returning to school to eventually achieve a Bachelor’s degree in Business Management with a concentration in Green Sustainability Enterprises. While working in new fields of employment today Joshua finds himself occupying his leisurely time once again in the outdoors and other new ventures that he finds intriguing.

For several years he has written ideas down on paper or through the computer of various ideas that he has either dreamed about or randomly conjured in his mind about different scenarios that explain something mysterious or just the simplest eerie thought that he feels when something hits him just right. His creative imagination has been a large part of his life through other works, resolutions to simple problems and entertaining others through constant joking and storytelling. All in good fun though. Over the years he has worked on compiling these ideas into a hobby that resulted into a larger manuscript that he felt, with the influence of family and friends, that he should see what direction it would take him in.

His works and imagination come from a long list of great imaginative authors including, Dean Koontz, Terry Brooks, Clive Barker, Dan Brown, H.P. Lovecraft, Tim Burton, and Neal Stephenson just to name a few. His primary readings are from these authors and others who write in a similar style unless it is his other favorite subjects like history and freelance research on whatever “pops” into his mind at the time.

While currently residing in the country, he strives to better his career in the fields of his degree and study but also has turned a major focus of his life into formatting his thoughts into words and turning those words into something that he hopes others will enjoy just as much.

What Makes a Good Storyteller? by AJ Sefton