Out there in Windridge Ravine – his ravine – an evil influence is at work. A cosmic wound that Edward feels pulsing through the night, growing ever stronger, more menacing . . .
. . .
Returning from college for his father’s funeral, Edward Marshwillow faces challenges and adversities from many directions. Julie, the love of his life, has left him for his best friend Tim. Edward’s girlfriend from college, Adrienne, will visit him soon. Her presence will only drive home Julie’s permanent estrangement from him. Meanwhile Gala, Edward’s beautiful and vulnerable teenage sister, has been caught up in a web of occult events that are besieging the town of Windridge . . .

Since childhood, Edward has felt a metaphysical affinity with Windridge Ravine, and now even that is jeopardized by the throbbing cosmic wound.

In the background, a shadowy figure exercises his growing psychic powers, stealing the life force of his teenage victims and moving ever closer to the Great Advance that will grant him unlimited control over the human race. Can he achieve immortality before the enigmatic Swedish Girl overtakes him?

An expansive, ambitious debut, Verdure is an adventure of the mind that culminates in a phantasmagorical battle to the death.

I don’t even know how to start this review. I would say that “Verdure” is a “big” title, in all ways. For starters, Zimmerman’s prose is spotless and graceful. Perhaps at first, you can feel a bit dizzy due to the accurate and sensorial descriptions, but once you submerge in the scenario the author builds up for you, you see yourself surrounded and impregnated by this tale of fantasy and darkness.

A big effort in sewing the stories is shown as you get into the story. Zimmerman is a perseverant investigator of the human psyche, in this case, several harsh emotions, forsaken feelings, reactions in front of abandonment, solitude and betrayal. Remnants of a spiritual gift lead our protagonist to follow the track of his intuition to protect his beloved ones from a danger everyone is oblivious to.

Feeling that everything left is lost and nothing else is on the table, Edward has to follow through in a hopeless fight, with the only fuel of not having a way back.

This book is a trip of introspection to our own soul, fears and traumas. The trigger that changes your life forever, when you realise… you don’t care anymore. Darkness soaks the life of the characters when a person intimately tied to the protagonist, since they share the same secret, threatens their whole existence.

“Verdure” is a book to enjoy in all its splendour. Without any rush, every little drop of it. Fantasy and horror melt each other in an obscure tale which, I’m certain, will remain with you the rest of your days. 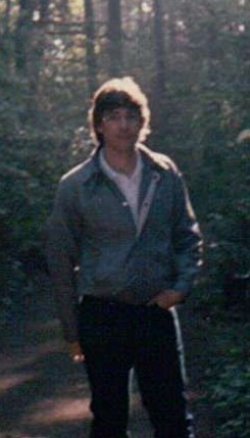 A licensed professional engineer, G. ZIMMERMAN has been writing stories since he was ten years old. He has released five short stories in literary magazines and e-zines, and writes primarily supernatural fiction and psychological horror.

A graduate of the University of Illinois, Zimmerman is married with three children, a dog, and three cats, and lives in the Seattle area. Verdure is his first published novel.

Find out more about his work: 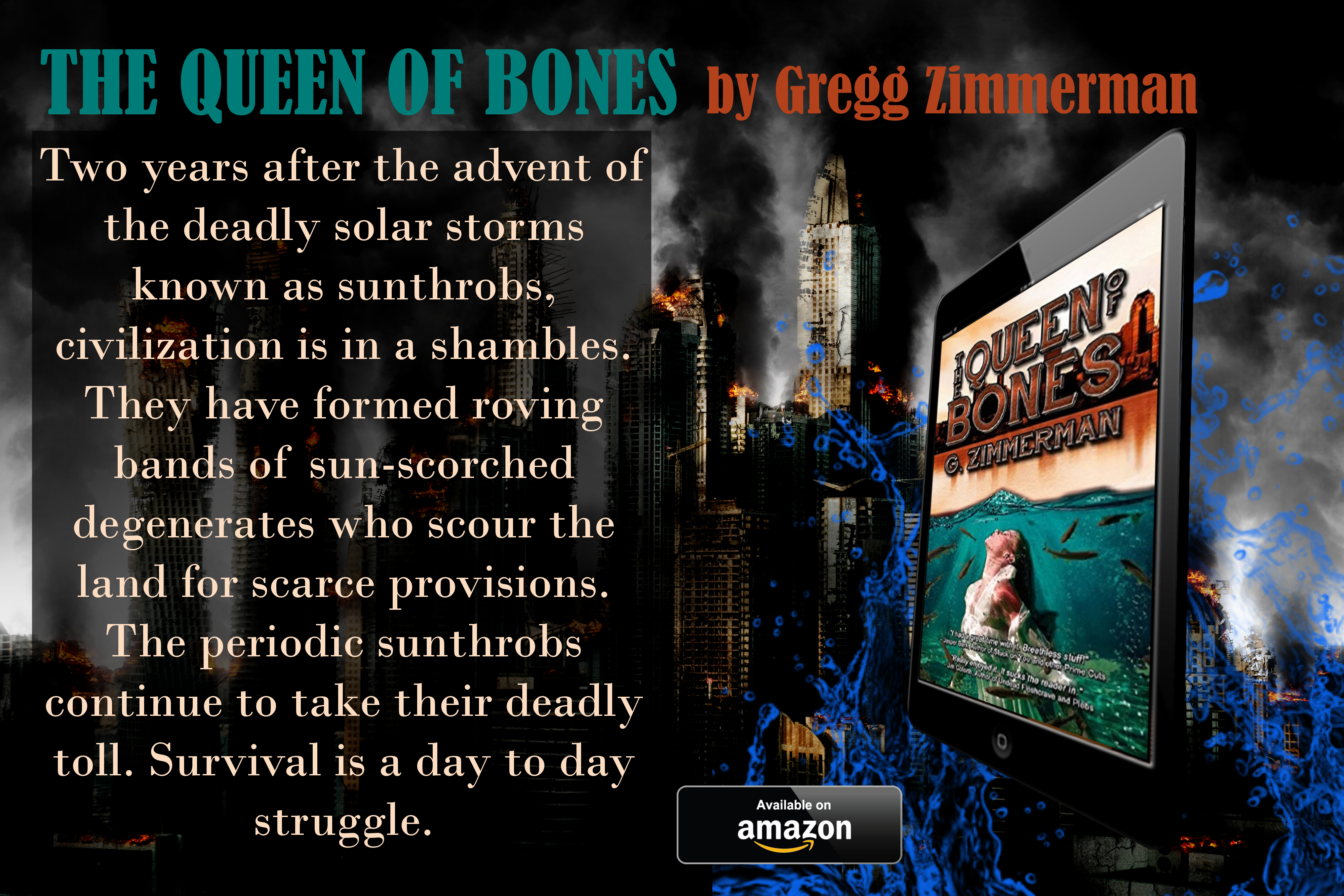