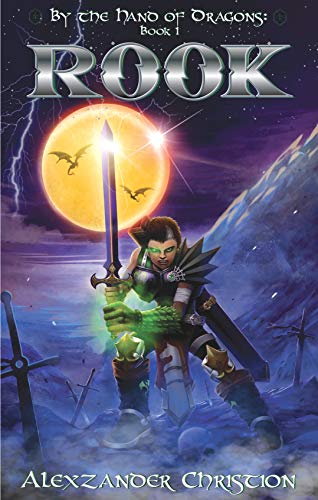 Sheath has just learned that he is not a boy, but a Chimera, a weapon created by powerful dragon magic to be the perfect warrior and win a war almost one believes is coming. One of an army of 300 child soldiers, he must master every art of war and become powerful enough to defeat a threat that frightens even the Council of Dragons. Can a boy, no matter how powerful his magic, win against assassins, politicians, giants, the Blood Soldiers of Loria and all the strange creatures, beasts and monsters that call Fuumashon home? He would say yes. 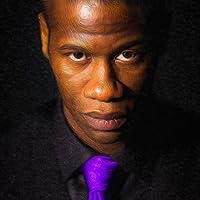 Crafted and trained in South Florida, Alexzander grew up in sunshine, nice weather and bad schools. Son of a professional kickboxer and a church choir director, Alexzander had a happy eclectic childhood. A student and lover of music, art and all things martial, he is a military veteran and also an avid anime, comic book, movie, tv and video game nerd.

He received his degree in Tv and Film production as well as Communications in Frederick Maryland where he lives with his wife and three kids. If you get the chance, you really should talk to him, awesome dude.

and on his blog

2 thoughts on ““By the Hand of Dragons: Rook” by Alexzander Christion”