Meet Edel Harris, aka Estrella the Assassin and other avatars. Her job (which she loves): private detective for investigations in virtual worlds.

The two biggest online environments in the near future are those of Epic, a fantasy MMORPG and Star Divers, a space opera MMORPG. To do her job well, Edel has to be one of the highest level players in both. 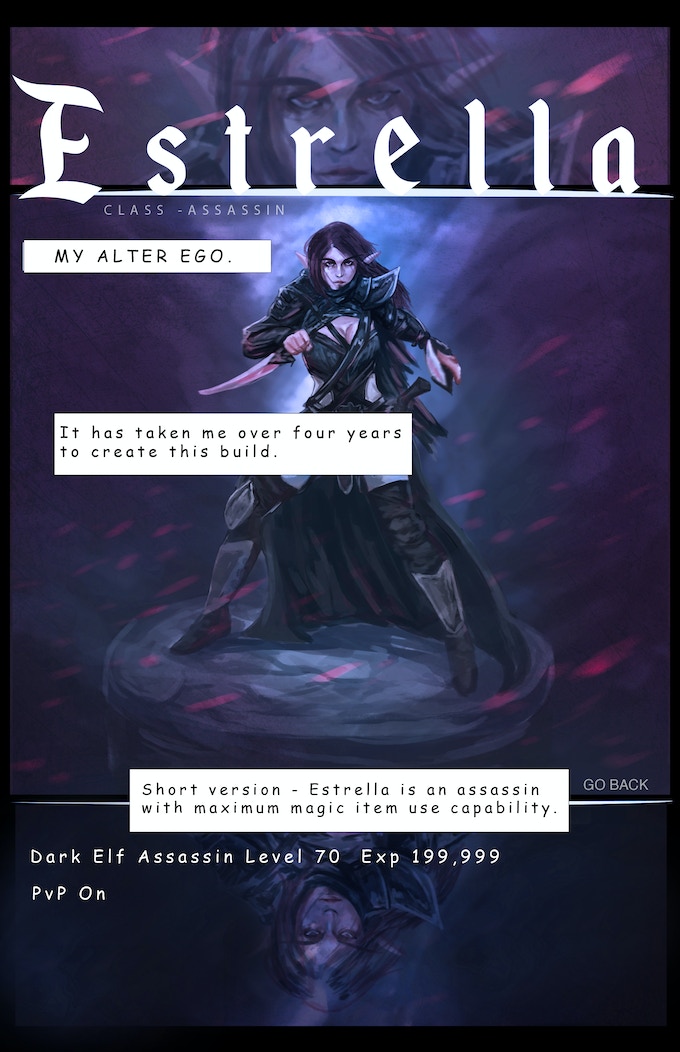 The Astral Bow is the first in a planned series of adventures for Edel.

In The Astral Bow, the elite guild, Truefire have been robbed. Their guild treasury is a mess and among the missing items is one of the game’s most valuable ranged weapons, The Astral Bow. Much as Alma, the guild leader, hates to get outside help, she has no recourse but to call in Estrella, but she is dismayed at the investigator’s strange approach to the job. Instead of interviews and forensics, Estrella disappears.

Edel has her secrets and one of them is knowledge of a quest line that will grant her a Vision of what happened the night of the robbery. The only problem is that to complete the quest, she has to raid for drops from Utkarsha, the Turquoise dragon, Queen Kimasha of the Black Yhandis lizard people and several smaller mobs. Old friends are willing to help, but with tensions within Truefire pointing towards civil war, time is limited.

Conor Kostick – An Irish writer living in Dublin. He is the author of many historical, political, and cultural works. Epic was his first fantasy-game novel and among other awards it gained a place on the International Board on Books for Young People Honours list for 2006 and on the Booklist Best Fantasy Books for Youth list for 2007. At their 2009 awards, the Reading Association of Ireland gave Conor their Special Merit Award ‘in recognition of his significant contribution to writing for children in Ireland.

As a gamer, Conor led the Everquest guild, Ages of Antonica, and has also been active in the Diplomacy community.

In August 2018, Conor was recruited by the UK’s Ockham Publishing to lead a new imprint, Level Up publishing, with a remit to publish LitRPG. His own contribution to the LitRPG genre is The Dragon’s Revenge (2019).

Purwa Gustira – Has a love for metal music and art. After graduating from art school Purwa worked as an illustrator and art director before becoming a freelance artist and temporarily working on the ChainMonster MMO games team as a concept artist in the trading card division. Her work can now be seen on the covers of books and comics throughout the world. 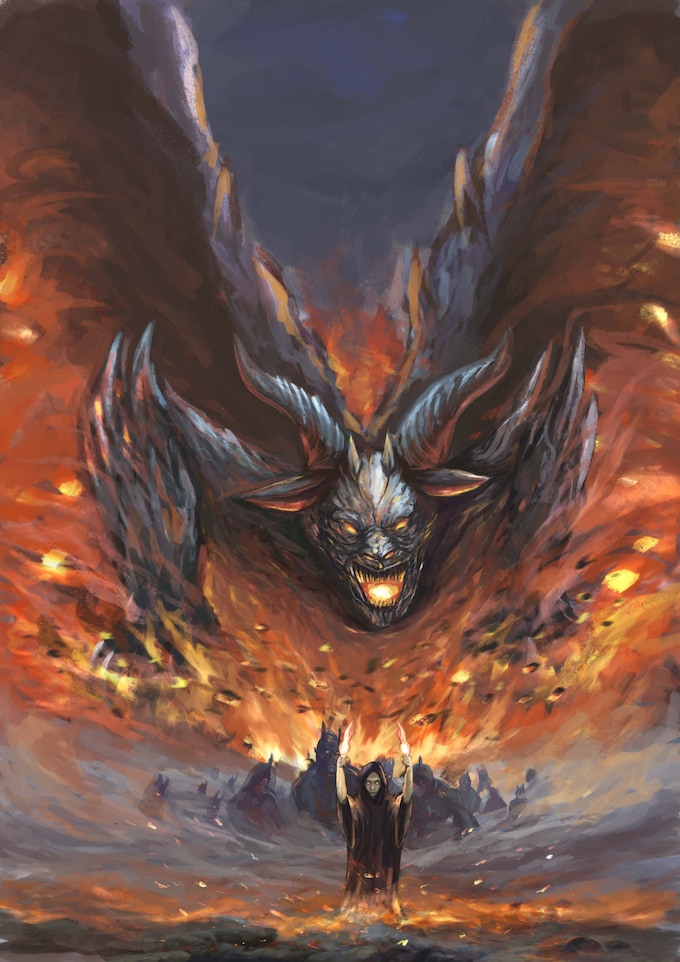 Stephen Landry – Stephen has worked as a freelance graphic designer for projects involving Nike, BMW, Ibanez, concept art for game companies and developing graphic design, branding for independent artists,  bands, and authors. An award winning designer, Stephen is also the author of Star Divers: Dungeons of Bane, co-author of the Temple of Storm series, and an avid gamer. Stephen will be working hand in hand with Purwa snd Conor on layout, storyboards, concept art, lettering, and more.